My Most Favorite Spiritual Quote of All-time, from Yogani Mata Ji: The Power of Love Mataji exuded a sense of joy and happiness. We talked for more than three hours about a variety of subjects, but I was most intrigued with Mataji's experiences on the inner spiritual planes. I asked her what it was like to leave the body. Mataji responded with a beautiful description of how consciousness can be released from the mortal frame by attaching itself to the stream of celestial music radiating from the top of the head and beyond. To do this, she said, one first must be initiated by a genuine mystic who has gained access to the higher realms. The practice itself, although it may take years to master, sounds relatively simple. The body should be kept perfectly still with one particular posture held for at least three hours. One may choose a cross-legged position (like the yogis in the lotus pose) or a more comfortable, relaxed position in a chair. Keeping the back erect and the mind alert, one continuously repeats God's name as given by his/her guru. This simran, as Mataji termed it, should be done with one's attention centered behind closed eyes.

Coupled with this physical stillness and ceaseless repetition of God's name [simran practice], the next step is to contemplate the Light within. At first, Mataji pointed out, there will be only darkness but eventually Light will appear in the form of either small flashes or small star-like points. In any case, one should focus on the radiance, keeping one's simran intact and allowing the Light to draw the soul inward. The third and most important step, Mataji said, is to listen to the Sound that issues forth from the Light. It is this Internal Music which will numb the body and allow the consciousness to leave its ordinary dwelling. By riding this Current of Light and Sound, like a fish going upstream, the soul will be able to go back to its original home. On the journey within, however, the soul must be guided by a true master so as not to be detained in any of the lower illusory regions. According to Mataji, what near-death patients experience is only the beginning of a vast sojourn into great universes of Light, love and beauty.

Personally I was overcome with the profundity of Mataji's account. Although it seemed plausible, especially given the findings of near-death patients who have been resuscitated, the soul's journey in the beginning stages appeared too difficult. How can one sit so still, repeat only holy names and think of God constantly? "By falling in love," Mataji answered serenely. "Because when one is truly in love nothing but the Beloved can enter one's mind. So the secret of Surat Shabd Yoga and of mysticism," she goaded, "is not necessarily practice and more practice, but love. To be so devoted to one's Lord that nothing can stand in the way---this and nothing else is the truth of Sant Mat," Mataji stressed.... (Enchanted Land) 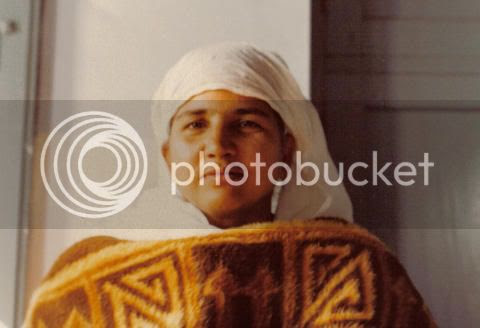 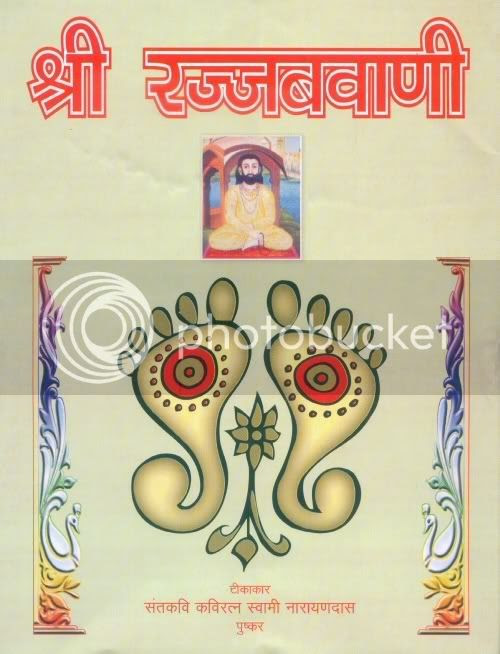