Open a Window to God -- Rumi

Open A Window To God -- Rumi 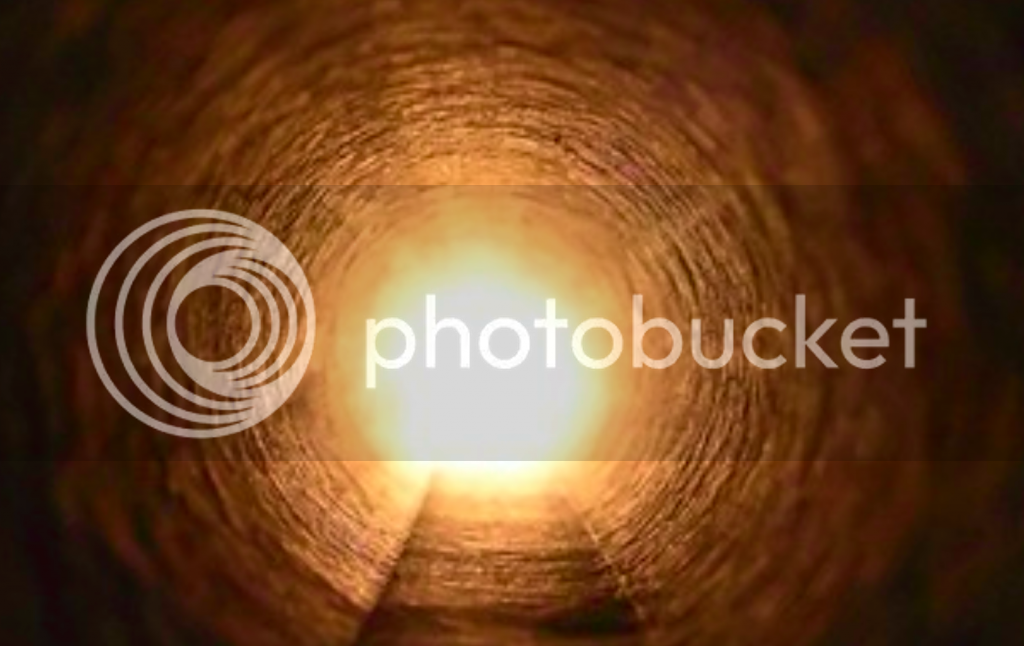 "If this screen - which is you - is struck from before your eyes, the Beloved will find the Beloved, and you will be entirely lost. Then you will hear with the Ear of your Heart. That Mystery, so long concealed is at last opened, the darkness of your night at last bathed in dawn!" (Fakhruddin 'Iraqi, Divine Flashes, Paulist Press, a volume in the Classics of Western Spirituality Series)

Rumi put it this way, "Listen, open a window to God and begin to delight yourself by gazing upon Him through the opening. The business of love is to make the window of the heart, for the breast is illumined by the beauty of the Beloved. Gaze incessantly on the face of your Beloved! Listen, this is in your power my friend!"

Within our grasp is the ability to regain the Vision of our soul and the Communion with our Beloved Allah; both reside together in the mystical garden, the paradise of the spiritual world. Though the material sphere acts as a dense layer of overcast skies obscuring our vision of what lies beyond, Masters have revealed the Secrets of obtaining paradise to anyone who yearns to discover them saying to their students very much like Rumi did, "This is in your power my friend!"

The process of gaining a vision of paradise and mystic transport has been described as "stripping off old garments" and replacing them with a new heavenly robe made of Light. In his Persian Sufi classic, Divine Flashes, Fakhruddin 'Iraqi describes the process.

This quote from Divine Flashes reminds me of Saying 37 in the Gospel of Thomas, one of the earliest collections of the sayings of Jesus.

His disciples said, "When will you appear to us, and when will we see you?" Jesus said, "When you strip without being ashamed, and you will take your cloths and put them under your feet like little children and trample them, then you will see the Son of the Living One and you will not be afraid." (The Complete Gospels, Robert J. Miller, Polebridge Press)

Sufism is a form of Islamic Gnosticism which really does have many affinities with earlier Gnostic mystical traditions of the middle east. Like other movements of the past that embrace spiritual experience and mystic transport through the Seven Heavens, Sufis have found it useful to compare out-of-body or ascension journeys to the stripping or shedding of garments. The above quote illustrates their view that each soul on the earth-plane is wearing several garments. We are souls wearing subtle bodies or coverings; our physical body is made out of the material substance of the physical universe. We are, as the late Dr. Carl Sagan put it, "star stuff pondering star stuff." Our bodies are made out of atoms that once came from stars and other objects in the cosmos. When we enter into contemplation and mystical states, our awareness is elsewhere; we become "dead to the world," have risen above body-consciousness.

In that sense, we have, for the duration of our meditation period, "stripped" ourselves of the garment of the body for the purpose of exploring other levels of our existence. The mystic traveler enters into what has been called "the fourth state of consciousness." In addition to the waking state, the dream state, the unconsciousness state of deep sleep, the truly holistic explorer can also integrate into his or her experience the spiritual worlds.

Mysticism teaches that there are many layers of reality, that there are other garments that will eventually be shed during journeys of ascension. These garments or subtle bodies have been given names in Hebrew, Greek, Coptic, Syriac, Arabic, Persian, Hindi, and other languages. In addition to the "garment" of the physical body, each soul is wearing several other garments or bodies, other sheaths that surround the soul, allowing the soul to connect to the various regions of creation. Counting the physical plane as Level One, Level Two is called by many "the astral plane," made of astral stuff -- astral substance, existing at a slightly higher vibration in the astral region. Level Three is the causal body, made of causal or akashic substance, inhabiting the causal plane. Level Four is the mental body made of mind substance, and is part of the mental plane. The etheric body (Level Five) allows the soul to access that region. Above these worlds of mind and matter, the soul resides in the Timeless Spiritual Realm of Truth (Haq). Metaphysically speaking, we're already in heaven, we just don't know it! 'Iraqi says:

"By day I praised you but never knew it; by night slept with you without realizing; fancying myself to be myself; but no, I was you and never knew it!"

Luckily for us slumbering souls, there are always a few Moses-types in the world freeing those yearning for a real promised land, an occasional Rumi or Shams, here or there, sharing their Secrets about the soul.

"With every breath the Sound of Love surrounds us, and we are bound for the depths of space, without distraction. Out beyond duality, we have a Home, and it is Majesty. That pure substance is different from this dusty world. We once came down; soon we'll return." (Rumi)

Above is from my article, Visions of Allah: http://www.spiritualawakeningradio.com/visions.html