Lighten the Load of Karma Through Inner Light

Lighten the Load of Karma Through Inner Light 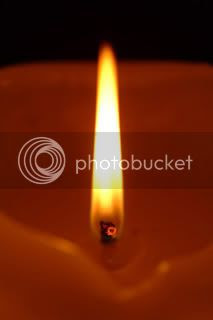 Masters say it is a good idea to meditate everyday to lighten the load of karma. The inner currents of Sound and Light wash away karma and give us more divine grace, thus uplifting our destiny to the highest good. The Force known as Shabd Naam (Divine Sound and Light) coming from above, busts into the world of time and space, freeing souls from the laws of karma. We become what we see. If we contemplate the Light of God.........we become That. This is what the Greek mystics called, "Theosis" and, "Divinivation by contemplating the Light of the Godhead." Sant Sevi Ji once made an amazing statement about one of the positive effects of being able to see the inner Light during meditation: "When we see darkness with our eyes closed we are in the realm of death and re-birth [we are unaware of our true nature.]. When we come out of the realm of darkness and enter into the realm of Light, we will at the same time transcend the web of death. It is not possible that we can remain in darkness and be free from the net of birth and death. Having achieved inner Light, we can be liberated from the cycle of birth and death." (Swami Sant Sevi Ji Maharaj, The Harmony of All Religions) 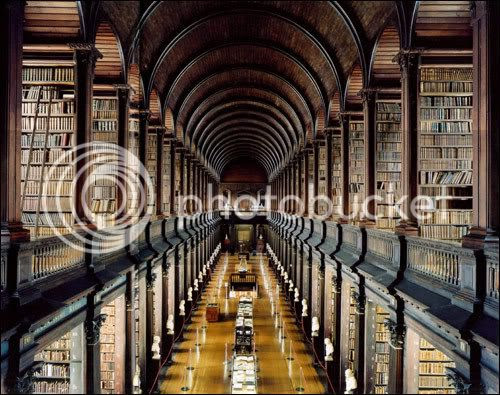 Clicking on the library photo above will take you to the Spiritual Awakening online library.

This is from the new book, Messages of Sree Sree Mentu Maharaj:

Blessed are those who can make themselves free by giving themselves and all their belongings to the ultimate Source of all sources.

Blessed are those who realize that anything that exists in this dream world is not real. All belong to One. Whoever finds that One in himself finds himself as the owner of the Creator and creations and surrenders to Him.

To surrender oneself and everything is to win that One. Everything belongs to One, and One belongs to everyone. There is no partition of possessions. Every soul belongs to one universal soul. Every life belongs to one eternal life. Any love, libido or emotion is meant for one purpose, the unification of the self with its Reality, the Ultimate Truth. (Sree Sree Mentu Maharaj)

Mind: the Greatest Friend and the Deadliest Foe of Ours!
A Satsang Discourse by Pravesh Kumar Singh,
Chandrapur, India

It is sometimes remarked that in much of eastern mysticism there is an overemphasis on the limitations of the mind when it comes to the numinous, whereas in fact, mind is very much essential in understanding the God.

In my opinion, there is no contradiction in the two points of view. Nowhere, the Indian saints have proclaimed the mind to be useless; in fact, they have very clearly stated that spiritual journey has to begin with the help of mind only. It is the mind which is the boss of, and controls the actions of all the ten organs ("indriya") of the body (five sense organs ("jnaanendriya") and five functional organs ("karmendriya")). Therefore, the mind as such is the reason for one's excessive attachment to the body & the outer (material) world, and the mind only can be the agency for one's detachment ("man ev manushyaanaam kaaranam bandh mokshayo"), variously referred to as the "abujhaa man" (the unwise mind) and the "sabujhaa man" (the wise mind) by Maharshi Santseviji Paramhans in his discourse "Cleanse Your Mind". Lord Buddha had once said that even the best of our friends can not do or bring us as much good as can be done to us by a wise or well-counselled & oriented mind, while, on the other hand, even the worst of our enemies can not do us as much harm & damage as can be inflicted by our own unwise mind or the mind that has been led onto the wrong path.

Indian saints have also made a distinction between the mind ("man") and the intellect ("buddhi"); it is the intellect, unlike the impulsive and inherently restless mind, which renders the faculty to distinguish between what is good and what is bad, what is worth doing and what is not. This intellect has been likened, by the Lord Shree Krishna in his discourse to Arjun, to the driver of the chariot for the rein that is, the mind (which controls & directs the horses in form of the ten organs), implying that the intellect has to be judiciously deployed to keep the mind under good control.

Initial stages of meditation call for a very active role of mind; rather meditation ("dhyaan") or the inward journey commences with the very attempts to turn mind inward and concentrate or focus it. However, the mind is separate or distinct from and much grosser ("jad") than the Absolute Truth or God and hence its capacity to take the individual soul along in the latter's spiritual journey to the Ultimate is limited which is realized by any sincere spiritual seeker in his/her advanced stages of meditation, especially during the surat shabd yog (meditation upon the quintessential unstruck sound or the "anaahat shabd", "saar shabd", or "anaahat naad"). Thus, beyond a particular stage, when that milestone has been reached, the mind is left behind while the individual soul ("aatmaaa") has to carry on alone.

What is most important, the mind derives its capacity to think, ponder, reflect, react etc. only through the pure consciousness that permeates or pervades through it as it (the consciousness) does through each & every thing, the tiniest or the largest, in the universe. If that conscious element ("chetan tatva") is taken away from it. the mind would be left just a dead or inert matter devoid of the ability to think or understand ("yanmanasaa na manute, yenaahurmano matam").

So, in the above senses, yes, limitations of the mind are very much there. But then, the mind is indispensable in the initial stages of meditation; the greater is its orientation and inclination towards the things esoteric, the swifter is the spiritual progress.

It is hoped, this makes the role of the mind, when it comes to the numinous, clear. (Pravesh K. Singh) 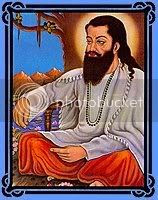 Mystic Poetry -- Bhajans of the Sants

The Way to Control One's Thoughts

The mind, by nature, is fond of pleasure, and hence its restless wanderings cannot be stopped unless it tastes something better, sweeter, superior and more captivating. When it takes refuge in the Satguru, and in complete obedience to his instructions, withdraws its attention from the outside world, it witnesses the lustrous inner Light and tastes the Divine Nectar of Nam, an ambrosia of unsurpassed and abiding sweetness. This makes it absolutely contented and motionless. It is then fully controlled. Many sinners have thus been saved through love and devotion to the Lord's Name.

Mystic Verses from Sant Ravidas (also spelled: Raidas)
from the book, Guru Ravidas -- His Life and Teachings, By K.N. Upadhyaya

My mind remaineth not steady.
It playeth crores of tricks,
And runneth here and there in the world.
Being engrossed in deceit, egotism, and attachment,
Day by day it is entangled all the more.
Like a dog's tail it is never straightened,
Even if one taketh recourse to millions of means.
It is only the wisdom of the Guru and his love,
Which removeth its evil thought and conduct.
The mind then becometh motionless, 0 Ravidas
Taking refuge under the Guru,
it abandoneth all its evil ways at last.

Think of some way whereby my (restless) mind may become steady.
It has been dyed in the color of God,
And thereby it has become transformed.
That Founder (Master) is blessed
Who hath founded this Path,
And who hath shown accessibility into the Inaccessible.
The One about whom none can say
whether He is with or without a color or form,
That Lord resideth in everyone.
The Holy Feet in the love of which men and gods are thirsty,
Ravidas is absorbed and rejoiceth
in those very Holy Feet.

The inner sky of my heart is flooded
with the splendor of my Beloved's form,
As if crores of suns were shining.
The mind is now absorbed in ecstasy,
Gazing intently at the Beloved. 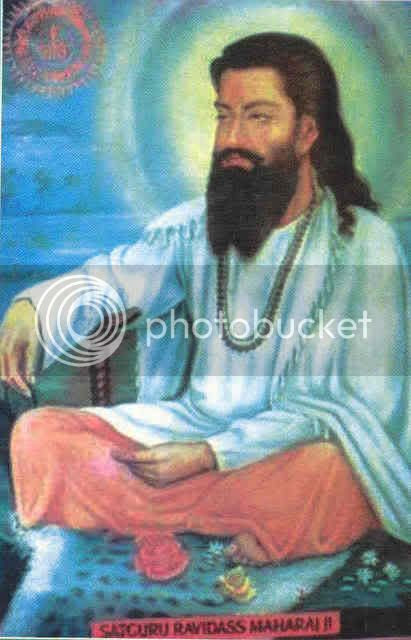