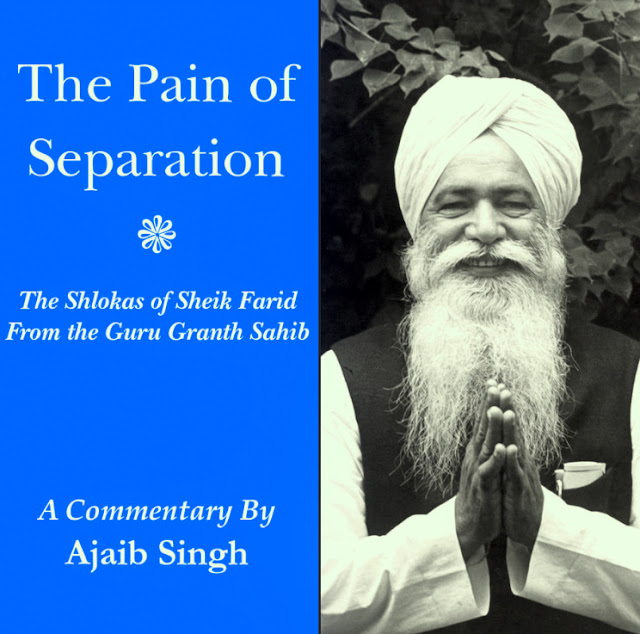 Commentary by Santji: "First, flowers come on plants or fruit trees, whether it is apple, orange, etc., and then comes fruit. Just like that, meditation done in the earlier part of the night is like flowers and meditation done in the later part is like fruit. Don’t think that meditation done in the evening or any other time is a waste. Even one second spent in the devotion of Lord is counted. Baba Jaimal Singh Ji used to say that when a jiva [soul], withdrawing his attention from all outside things, listens to the Shabd, his attendance is marked in Sach Khand. Masters whose inner eyes are opened tell us that, when any jiva sits in meditation, even gods in the heavens look at him and say in surprise, 'Ah! In the Iron Age a jiva is sitting in meditation and is preparing to meet with the Lord!' The later part of the night is important because, getting up early at three A.M., we have just woken up and our surat or attention has just entered the body. We don't remember the thoughts of the previous day and there is no noise in the streets, etc... At that time, it becomes easier to withdraw the surat, the soul, from every single cell of the body, and so we get the fruit. 'Those who remain awake and aware, receive the gifts from the Lord.'" (Santji, The Pain of Separation The Shlokas of Sheik Farid From the Guru Granth Sahib, A Commentary by Ajaib Singh) 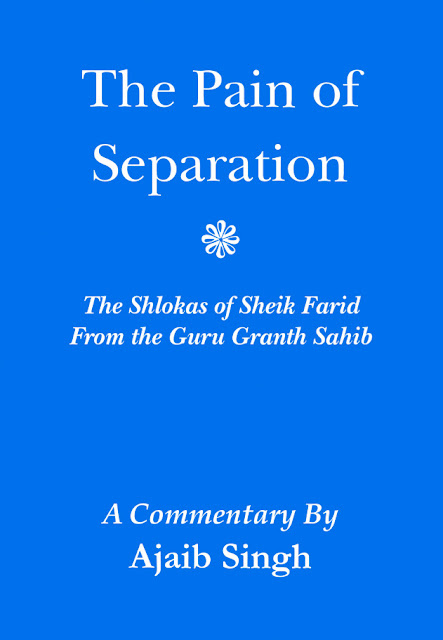 Posted by SantMatRadhasoami at 6:41 AM