Guru Nanak: "Turn my feet in the direction where God is not" -- Light and Sound on the Path

Guru Nanak: "Turn my feet in the direction where God is not" 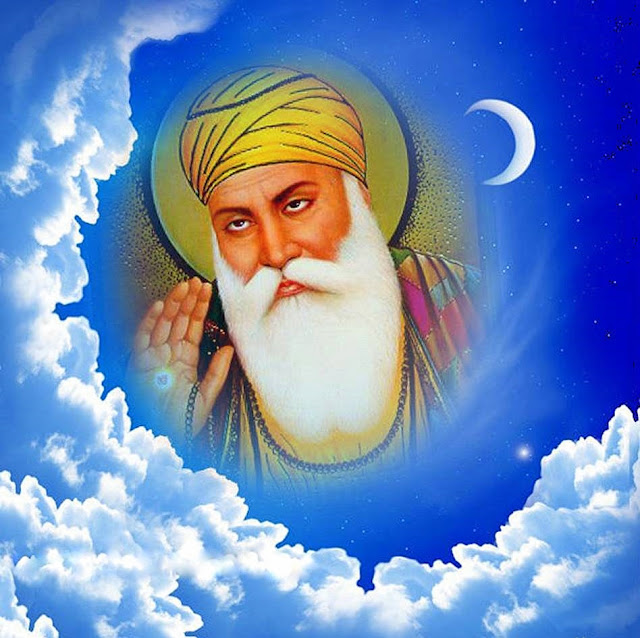 "Ignorant persons think that God lives beyond the skies or beneath the depth of the oceans. Great souls realize Him in their hearts, and Perfect Sants see Him everywhere, both within and without. Sants and holy men say that He pervades the entire universe, and that the universe is in Him. The world is the abode of the True One. He Himself dwells in it." (Philosophy of the Masters, Gurmat Siddhant)

In the course of his missionary activity Nanak often visited foreign countries. According to local folklore, he is said to have visited Mecca in the guise of a Muslim devotee. But his not paying heed to Mohammedan etiquette nearly cost him his life. On his first night at Mecca he slept with his feet towards the Kaaba. He was rudely awakened by an Arab clergyman who said, "Who is this sleeping Kaafir (infidel) who lies with his feet towards God?" To this Guru Nanak replied, "Turn my feet in the direction where God is not".

Posted by SantMatRadhasoami at 9:37 AM