The Traveler of the Inner Subtle Path, by Swami Vyasanand

The Traveler of the Inner Subtle Path, by Swami Vyasanand 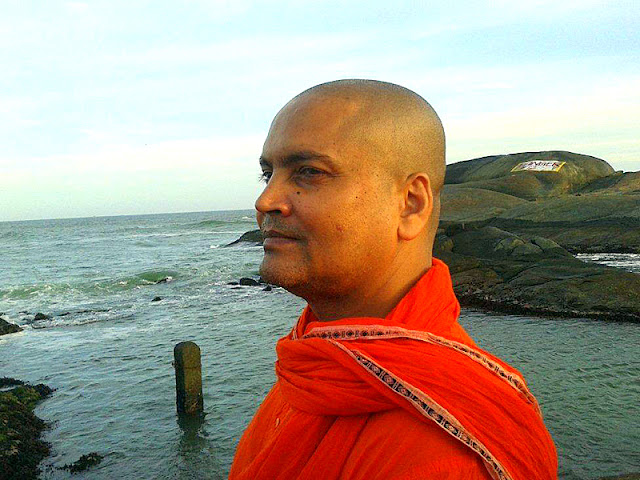 Those who are constantly immersed in devotion to the Divine are aligned with the truth. Those souls immersed in the elixir of truth and devotion are known as Sants (variably described as mystics, prophets, and masters). Sants focus on spiritual qualities and are seers of the reality of consciousness; they taste the Divine joy. The path followed by all the Sants and their teachings is given the name “Santmat” (it is also spelled as Sant Mat). 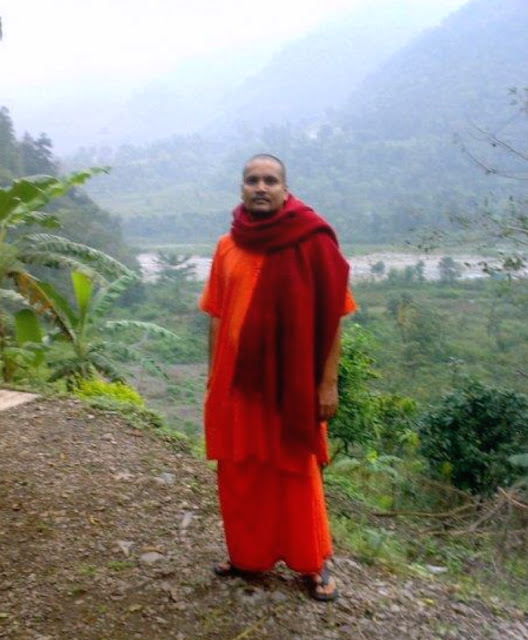 From times immemorial, numerous Sants have appeared on earth. These Sants were born in different countries and social classes; spoke different languages; and were of different gender and ethnicities. However, the underlying principle or the truth of their teachings has always been essentially one. In spite of the variants in their origins, the goal of Sants is one: realization of the Divine and the attainment of the state of absolute joy and peace. Having considered the perennial wisdom found in their teachings, we can say with certainty that the underlying teachings of Sants are essentially in agreement. 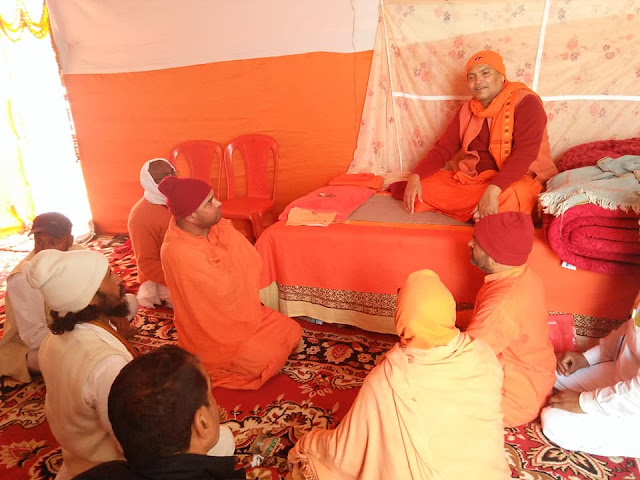 The question arises: What is this essential teaching? The answer is: The Divine Reality is one and the path to realize that Reality is within each of us. The path is not found in the nine gates (i.e. through the sensory organs) of the body but only through the tenth gate (the third eye or the spiritual eye). The body cannot tread this path — only the inner consciousness along with the mind, intellect, and ego principle can travel this path. However, during the last and final stages of the inner spiritual path, the conscious soul alone journeys and reaches the Divine. This path is very subtle. Sant Mehi described it as being, “more subtle than even the point of the needle.” Sants unanimously agree that the path to the Divine can be taken up by any human being belonging to any caste, social status, gender, ethnicity or country.

To say that the path to the Divine can only be accessed by individuals with certain specific abilities or aptitudes is against the teachings of the scriptures and Sants. The great sage Veda Vyasa says, “Even a man or woman of lower caste, if they have in their hearts the desire to follow the spiritual path, they will reach the highest states through the path of meditation.” Further, “If an opportunity to receive knowledge from the person of any caste, including the lowest caste, arises, true seekers must accept it with faith. An individual who maintains a firm conviction in the teaching goes beyond the death (also ignorance).” 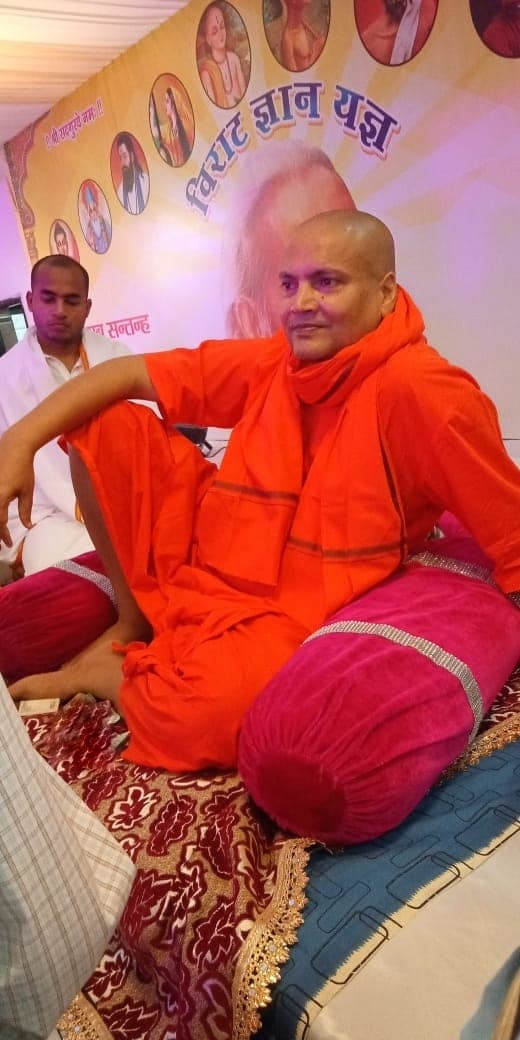 Many Sants like Sant Tulsi Das, Goswami Lakshminath Paramhans, Sant Kabir, Sahib Surdas Ji, Sant Tukaram Ji, and Shri Maharshi Mehi unanimously pronounce that all human beings — irrespective of gender, age, occupation, and race — have an equal right to follow the inner path to the Divine. This view is verifiable by the fact that many Sants and sages, including Sant Kabir, Sant Ravidas, Sant Garibdas were born in ‘lower castes’ and in the lower strata of their society. Many ancient sages like Vyasa and Narada also have unusual births. Sant Tulsidas emphasizes that physical conditions, including birth in lower caste, poverty, and a lack of bodily beauty do not inhibit the progress of the soul. Sants declare that we are all children of one Supreme Being, God. This Divine Being is all compassionate and generous and does not have preference for any persons on the basis of their birth, class, or gender. However, there are certain disciplines all seekers must follow in order to tread this inner path to realize the Divine.

According to Maharshi Mehi, “There are a number of necessary observances required to tread the spiritual path.”

Observances: Complete faith in one Divine Being, determination to realize the Divine within, service to the guru, satsang (association of the Sants and the study of scriptures), and steadfast meditation. Prohibitions: Use of intoxicants, practice of adultery, lying, violence (causing suffering to other beings, eating the flesh of animals), and stealing. 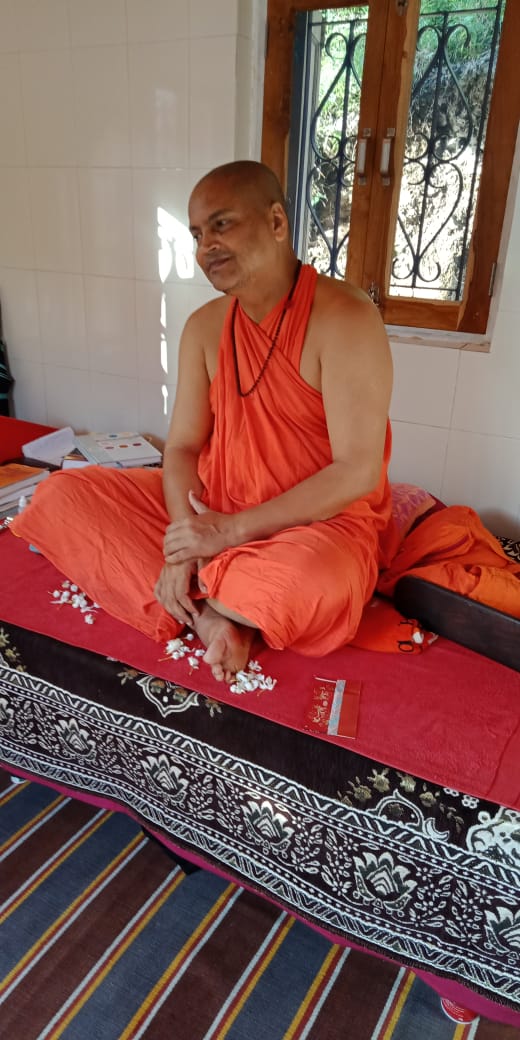 Posted by SantMatRadhasoami at 11:53 AM