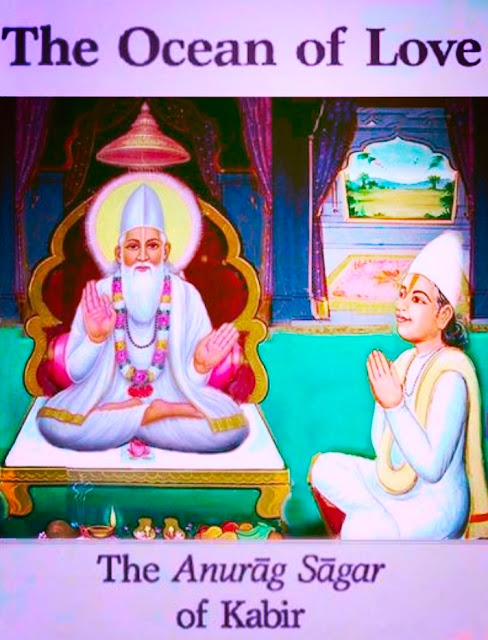 "'Hazur [Baba Sawan Singh] one day told Seth Vasdev, whose car is always at Hazur’s disposal, that he should read Kabir Sahib’s Anurag Sagar (The Ocean of Intense Love). Hazur said that without studying it, one cannot fully understand the difference between Kal (the negative power) and Dayal Mat (the Path of the true and Merciful God), nor can one fully grasp the teachings of Sant Mat.’” (Rai Sahib Munshi Ram, “With the Three Masters”, Vol. 2, p.187, cited in the Introduction to, The Anurag Sagar, 1982, Sant Bani Ashram, Sanbornton, NH https://archive.org/stream/AnuragSagarOfKabir/Anurag-Sagar-Complete#page/n5/mode/1up  )

Sawan's characterization of the Anurag Sagar, a Dharamdasi scripture, as essential reading in order to "fully grasp the teachings of Sant Mat" points towards a closer connection with the Dharam Das branch of Sant Mat than to the Sikh line. Of course finding all five of the five names (Panch Naam) present in Dharmdasi sources provides more evidence suggesting a connection, as they are the only known group to have been using the five names prior to the time of Tulsi Sahib. Professor Mark Juergensmeyer in, Radhasoami Reality, wrote about how, out of all the other spiritual groups in India, the one that seems closest to Sant Mat and Radhasoami is the Dharam Das group.

A couple of other Anurag Sagar-ish books available in English and online:

An anthology of the writings of Dariya Sahib of Bihar including his Dariya Sagar:
https://issuu.com/santmat/docs/dariyadas

Some additional material from Sant Dariya are at this website:
http://www.santdariya.org/Sakhi.aspx

Kabir Poem: See Your Beloved Lord In The Temple Of Your Own Body in two translations, in several ebook formats:
https://archive.org/details/KabirSeeYourBelovedLordInTheTempleOfYourOwnBody/page/n1

List of the Gurus of the Sant Dharam Das Kabir Lineage:
https://1.bp.blogspot.com/-cEBk_mmWj6k/XYTefqpKicI/AAAAAAAAYMI/UdFys3CcQK8mRmeWoEPXo8kbE1zBftbfgCLcBGAsYHQ/s1600/DharamdasiGurus.jpg

This list of "42" gurus, plus a couple of others (Sant Dharam Das and his son Chauramani Nam) and Kabir is associated with the Anurag Sagar, listed at the beginning of the text. Each acharya/guru at the time of their appointment to serve as a successor is given the next name on the list. The current one, highlighted on the chart, is Adh Nam, seen here:
https://www.youtube.com/watch?v=5fMgG4mPfqQ

On the same chart, guru # 15, was Prakash Nam, from a few generations back. There are a couple of books by him, including: The Prakash Mani Gita, A manual about Surat Shabd Yoga: https://archive.org/details/PrakashManiGita/page/n1

Also see: The Origins of Sant Mat, The Five Names, and the Identity of Tulsi Sahib’s Guru, by James Bean:
https://medium.com/sant-mat-meditation-and-spirituality/the-origins-of-sant-mat-the-five-names-and-the-identity-of-tulsi-sahib-s-guru-by-james-bean-eaa516deccf9 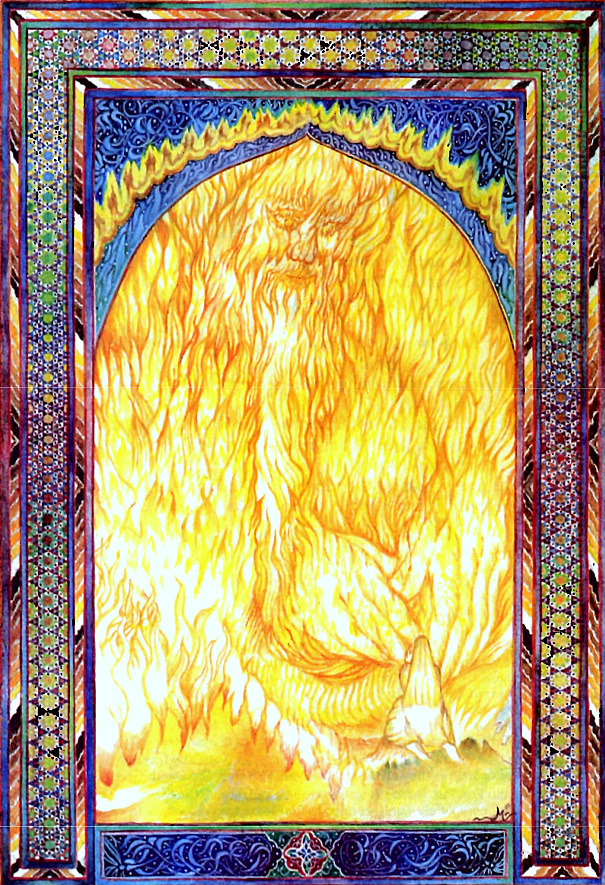 Posted by SantMatRadhasoami at 2:42 PM