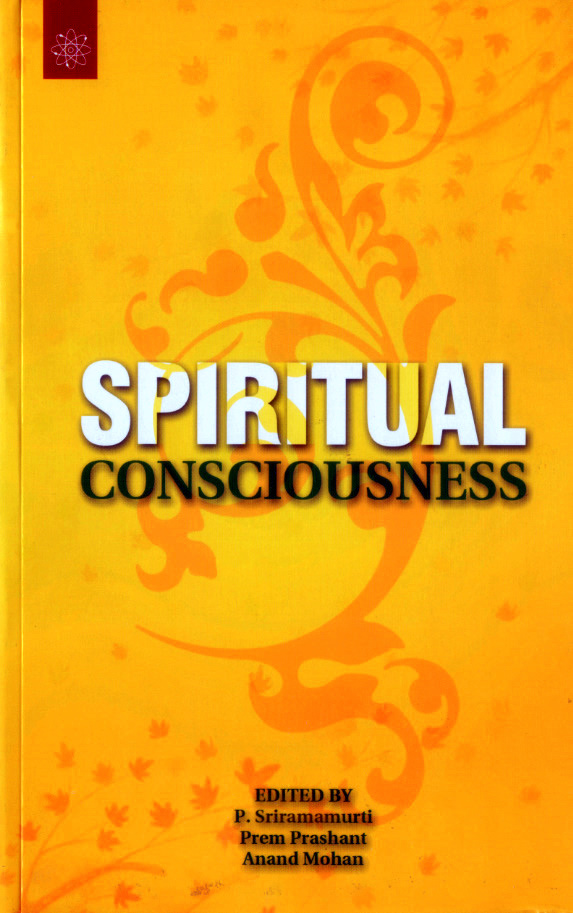 Spiritual consciousness is to explore the knowledge of the spirit and its origin or reservoir through intuitive realization. The proper course of attaining higher levels of spiritual consciousness for a sincere lover of the Supreme Being, according to Huzur Maharaj -- the second Master of the Radhasoami Faith -- is "to acquire knowledge of the secrets and the order of creation and the means of traversing the distance between his dwelling in the body (the pupil of the eye [Third Eye Center accessed during meditation]) and the Abode of the Supreme Being, the prime source of everything; and to start on his journey with fervor and perseverance with the avowed object of reaching the presence of the Most High and Beloved Supreme Father."

Love and devotion are the basic driving forces to attain success in life, whether temporal or spiritual. As a scientist, unless driven by a passionate zeal to find the truth, finds it difficult to surmount the hurdles in his path, so does a spiritual seeker, devoid of love and devotion, fail to attain any tangible results in his spiritual pursuit. Love and devotion are therefore the cardinal values in any endeavor to succeed. The medieval Bhakti traditions ushered by saints laid great emphasis on love and devotion for the master and Supreme Being. The Radhasoami Faith, which is the culmination of the saint traditions, lays great emphasis on love and devotion for the master and the Supreme Being. Hazur Maharaj says that "a heart devoid of love or affection is as hard as stone and does not form a suitable receptacle for the Light of Heavenly Grace and Compassion... The Supreme Being loves and takes special care of those who love Him with all their heart and soul and gradually draws them towards Himself -- the Center of Pure Light and Attraction."

Posted by SantMatRadhasoami at 12:07 PM