Excerpted from, World Peace in the Atomic Age, by Kirpal Singh

Excerpted from, World Peace in the Atomic Age, by Kirpal Singh -- Address to the Ninth General Session of UNESCO, held in Delhi India, 1956 and published in "The Way of the Saints: SANT MAT" 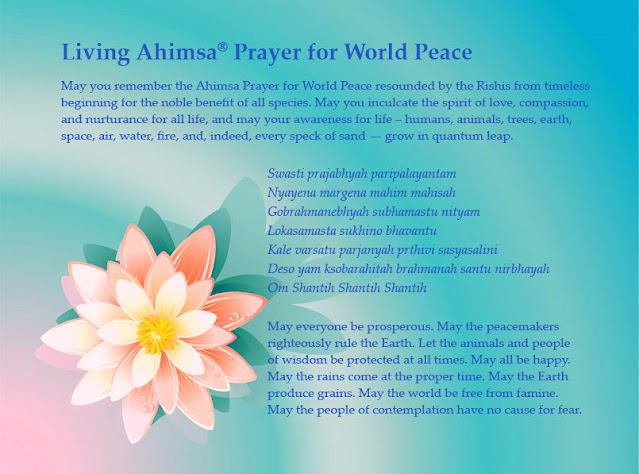 "While pressing for the moral and intellectual solidarity of mankind, we have not laid any stress on the spiritual aspect of man which is the most vital but a sadly ignored proposition. It is a cementing factor running throughout all humanity without which all our attempts in the intellectual and moral planes may succumb and collapse. On my tour of England, Germany and the U.S.A. last year I was asked, "How can we avoid the danger of atomic war?" I told the listeners that we can avoid this if we but live up to what the scriptures say. We know so much about the Sermon on the Mount, the Ten Commandments and the Eight-fold Path of the Buddha, for preaching to others, but we do not live up to what we preach. "Be the doers of the Word and not hearers only—deceiving your own selves." Reformers are wanted, not of others but of THEMSELVES. Learn to live just as Yudishtra, one of the five Pandos, did. It is said that the five Pandos were placed under the tuition of a teacher and the teacher gave them a book which started, "Tell the truth, don't be angry," and so on. Four of the brothers memorized the full booklet. When the turn of Yudishtra, the other brother, came, he said, "Well, Master, I have learned one sentence fully, 'to tell the truth'; and 'don't be angry,' I have learned only half of that." The master was enraged. He said, "What will I answer to the king?" In two or three months he'd learned only one sentence and another only half. He began slap the boy—once, twice, thrice. Then he said, "Why can't you tell the truth?" Yudishtra said, "I do tell the truth that I have learned one sentence— to tell the truth— and the other only half, not to get angry. And now I tell you the truth that in the beginning I was not angry, but when you went on slapping me, I got angry in my mind." So unless we learn to live as Yudishtra did, there can be no advancement in any phase of our life. Food which is digested gives strength. If we put in practice what we have learned, all danger of an atomic war will be avoided." 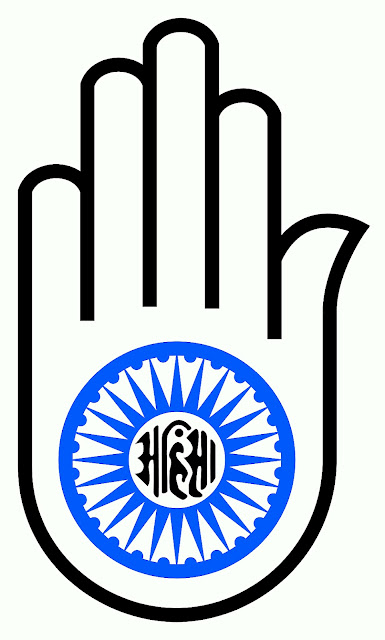 Posted by SantMatRadhasoami at 6:45 PM