Charts of the Gnostic Universe: The 13 Heavens of Marsans

Charts of the Gnostic Universe: The 13 Heavens of Marsans

This chart (1 and 2) is courtesy of, The Nag Hammadi Scriptures, by Marvin Meyer, from the chapter featuring the book of Mar Sans.

The third chart is from the Sant Mat tradition of India and features roughly the same levels: physical, astral, causal, mental, some transitional realms between mind-planes and spiritual planes, with timeless heavens of pure spirit at the top, the Highest being the Nameless/Soundless Realm. Mar Sans also had at the top: The Unknown Silent One, an amazing example of how mystics, East and West, have reached similar conclusions based on their inner explorations. 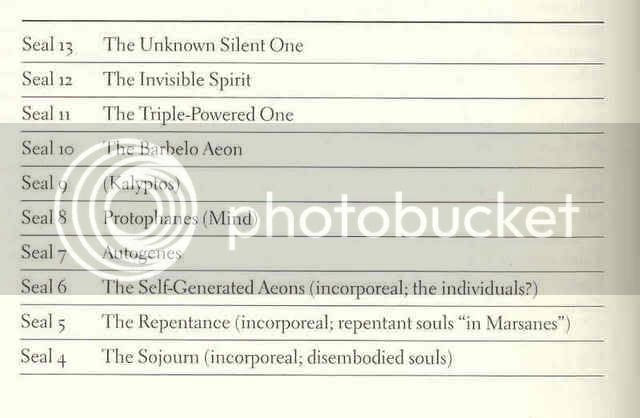 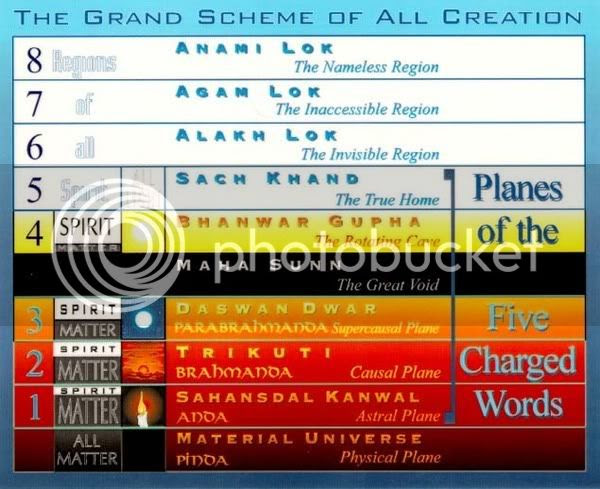