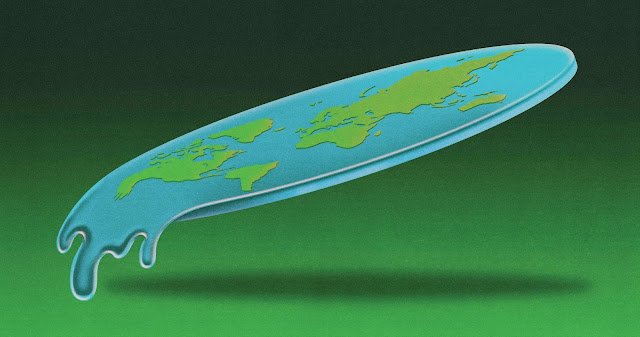 I have this old book published back in the 1920's and it gave me a eureka moment about this topic of prophecy, the never-ending fixation about the end of days. It shows a sketch of the Great 19th-Century Meteor Shower and in the caption is a verse of scripture about "stars falling from the heavens". It also has an old black n white photo of a steam engine train and in the caption underneath a passage from the Book of Daniel:  "But you, Daniel, keep this prophecy a secret; seal up the book until the time of the end, when many will rush here and there, and knowledge will increase.”

"Same as it ever was." (Talking Heads lyrics from "Once in a Lifetime")

"His disciples said to him: 'When will the resurrection of the dead take place, and when will the new world come?' He said to them: 'That resurrection which you are awaiting has already come, but you do not recognize it.'”

That's saying 51 of Gospel of Thomas, a somewhat Buddhist-like or mystical version of a gospel that places emphasis on the now, the present moment. Copies of it have been found at Oxyrinchus, Egypt and near Nag Hammadi, also in Egypt. http://gnosis.org/naghamm/gosthom.html

There is no salvation-by-calendar presented in the Gospel of Thomas.

While Mayan calendar mathematicians, polyester clad prophets, black rock city shamans, vague Nostradumbass quatrains, and the National Enquirer predictions for 2019 (2018, 2017, 2016, etc....) are never impressive, there are some very real apocalyptic concerns, and those are the ones we already know about and have been living with for awhile now.

The Anthropocene Age, the epoch we find ourselves living in: https://en.wikipedia.org/wiki/Anthropocene

Climate Change, it's always ahead of schedule and worse than the earlier predictions: https://www.accuweather.com/en/weather-news/new-research-is-out-on-thawing-permafrost-and-its-worse-than-climate-scientists-thought/70008749

An Atomic Tidal Wave at the End of the World: https://www.businessinsider.nl/russia-drops-first-video-of-putins-poseidon-doomsday-nuclear-torpedo-2019-2/?international=true&r=US

Vasili Arkhipov, the hero of the Cuban Missile Crisis who deserves much greater recognition: https://www.theguardian.com/science/2017/oct/27/vasili-arkhipov-soviet-submarine-captain-who-averted-nuclear-war-awarded-future-of-life-prize

Posted by SantMatRadhasoami at 11:29 PM