Charts of the Heavens, Sant Mat and Gnostic

NOTE: At the bottom of the page are two Gnostic Charts of the Heavens (created by Zeke Li) as well as, The Threefold Nature of Man Chart (Christian Mysticism) 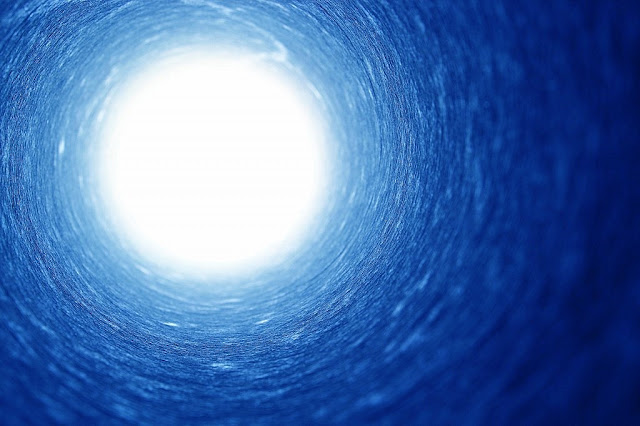 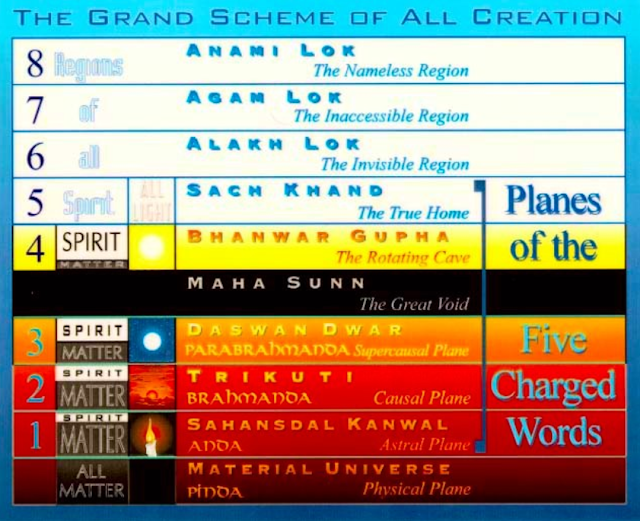 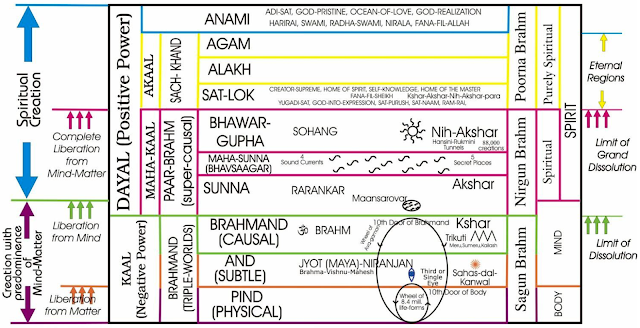 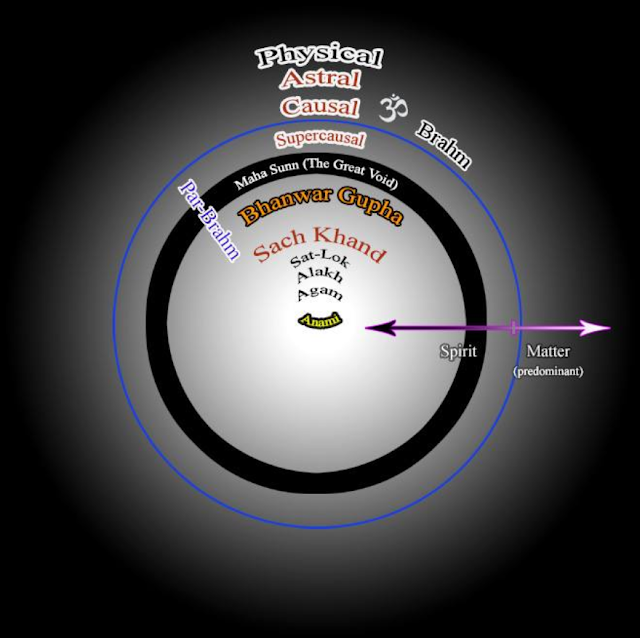 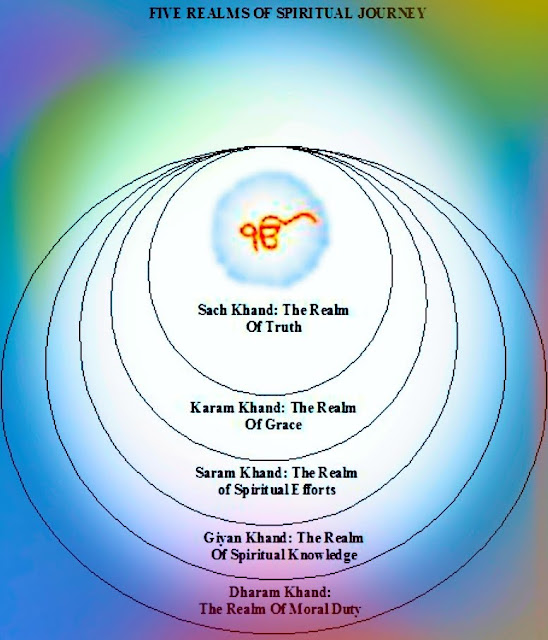 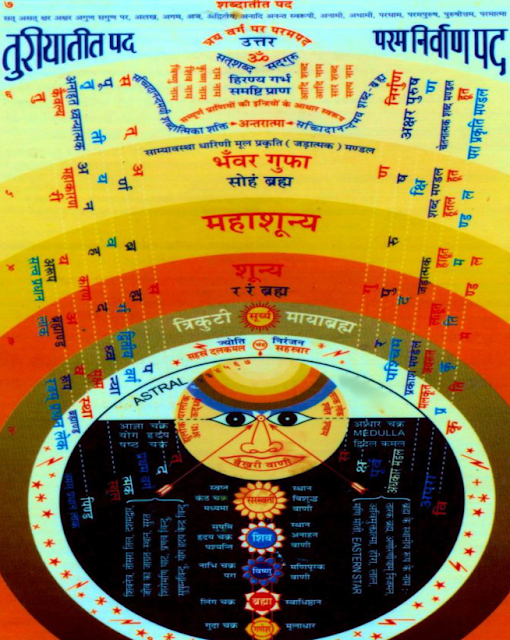 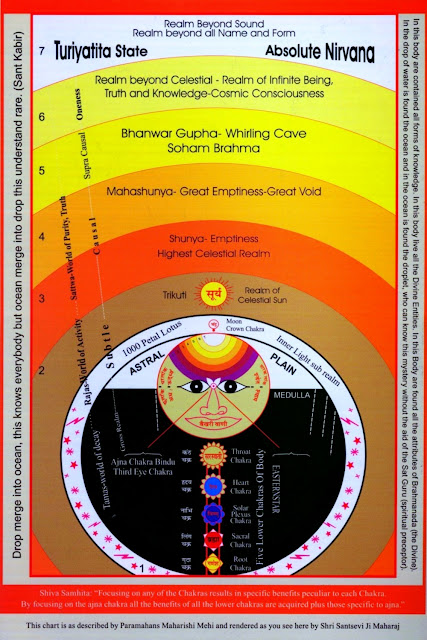 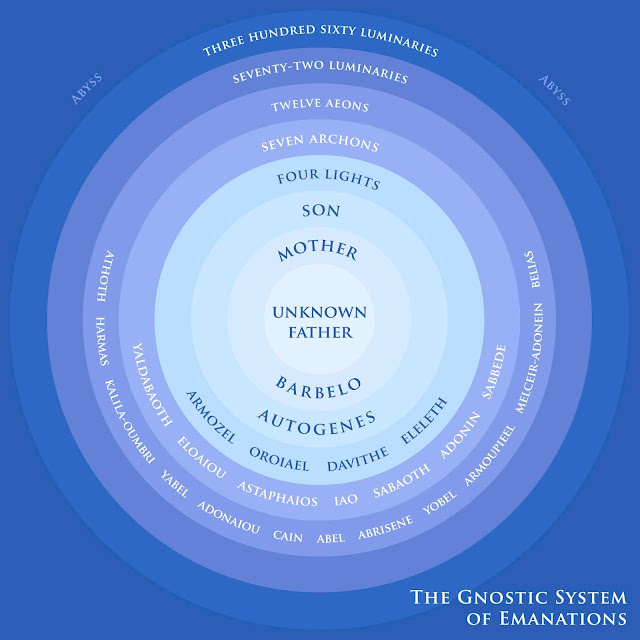 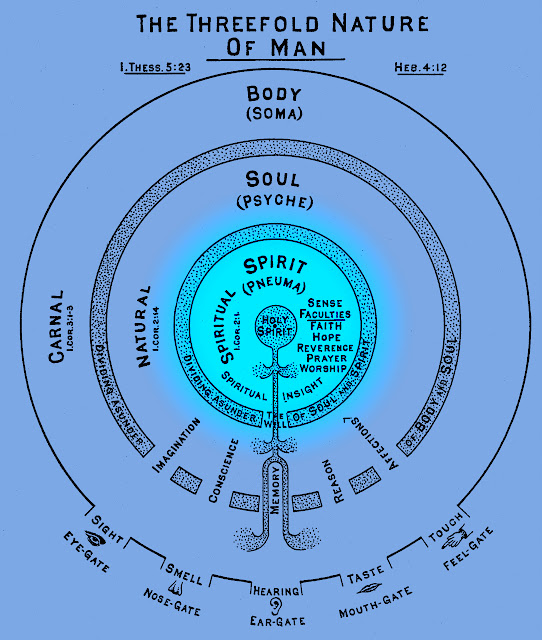 Posted by SantMatRadhasoami at 8:10 PM

And E Books Relating to the Teachings of Sant Kirpal Singh


Kirpal Singh speaking in English and the quality of the recording is quite good. Enjoy! https://youtu.be/WbNEmyE7zjs

The Pilgrimage Of James — An Odyssey of Inner Space, by George Arnsby Jones: https://archive.org/details/PilgrimageOfJamesDrGeorgeArnsbyJones

The Inner Journey of the Soul back to its Origin, by George Arnsby Jones, Litt. D., Ph. D., a four-part essay which appeared in Sat Sandesh magazine in 1975-76, on the soul’s inward journey of ascension via Surat Shabd Yoga/Meditation on the Inner Light and Sound of God. Dr. Jones was initiated by Sant Kirpal Singh Ji in 1955 into the Path of Surat Shabd Yoga. He had a distinguished academic career and published several books (Published By Ruhani Satsang USA):

The Harvest Is Rich — The Mission of Kirpal Singh, by George Arnsby Jones (Published by Ruhani Satsang USA): http://www.Scribd.com/doc/225855905/The-Harvest-is-Rich-The-Mission-of-Kirpal-Singh-by-George-Arnsby-Jones

“The Science of Soul is the kernel and the core of all religions. It is the foundation on which all religions rest. The Masters teach that there are seven planes — Pind, Und, Brahmand, Par Brahmand, Sach Khand, Alakh and Agam. And above all the cosmos, there is the eighth plane, called differently by the Saints as Anami (Nameless), Maha Dayal (Lord of compassion), Nirala (the most wonderful) or Swami (the Lord of All). The initiates of the Masters are given an account in brief of the distinguishing features of each of the first five planes and the characteristic sounds and lights prevailing in each; and the names of the presiding powers.

“The initiate who successfully crosses the first plane is called a sadhak (disciple). And the one who traverses the second is known a Sadh (a disciplined soul). He who is washed clean in the Par Brahmand of the lingerings and longings in him is called a Hansa (a purified soul) and he who goes further up is called a Param-Hansa (an immaculate soul). He who reaches the fifth plane (Sach Khand) is called a Sant or a Saint. And a Saint who is commissioned by the Supreme Being to teach Truth (Shiksha) and to demonstrate Truth (Diksha) is called a Sant Satguru (or a Perfect Master) having authority to guide jivas (human souls) into the realms beyond, to their ultimate Home (the Kingdom of God).” (Kirpal Singh, The Mystery of Death)

Kirpal Singh: The Night is a Jungle — A series of 14 public talks given by Kirpal Singh … selected to serve as an introduction to His Teachings (Published By Ruhani Satsang, also Sant Bani Ashram): http://www.scribd.com/doc/117735411/The-Night-is-a-Jungle-by-Sant-Kirpal-Singh

Kirpal Singh: “Simran is the first step of the spiritual ladder.” (Booklet from KirpalSingh.org): https://web.archive.org/web/20141021193948/kirpalsingh.org/Booklets/Simran.pdf

Kirpal Singh: Spirituality — What It Is (Published by Ruhani Satsang): http://www.scribd.com/doc/116994494/Spirituality-What-It-Is

Kirpal Singh: We Must Be Sincere (Published By Kirpal Singh Sangat): http://www.scribd.com/doc/117734137/We-Must-Be-Sincere-by-Kirpal-Singh-Ji-Maharaj

Kirpal Singh: Nirvana — Notes About Buddhism — twenty two pages of an unpublished work in progress by Kirpal Singh (Published By Ruhani Satsang USA) — Note: These passages are hand-written excerpts from Chapter Nine: Nirvana, A Study in Synthetic Buddhism, from the book, “Gleanings in Buddha-Fields”, by Lafcadio Hearn.” Perhaps the intent of culling these passages was to quote them in some eventual publication on Sant Mat and Buddhism: http://spiritualawakeningradio.com/NirvanaByKirpalSingh.pdf

Kirpal Singh: The Teachings of Kirpal Singh — A Complete Set of Five Books Combined Into One Volume: Book One: The Holy Path; Book Two: Self-Introspection; Book Three: Meditation; Book Four: New Life in the World; and, Book Five: The New Life in God.(Published By Ruhani Satsang) — at Scribd.com: http://www.scribd.com/doc/98023017/The-Teachings-of-Kirpal-Singh

The Light Of Ajaib (Ajaib Singh) — Now In One Volume (several PDFs combined, plus the two indexes): "The six volumes comprising, 'The Light of Ajaib', contain all of the question and answer sessions published in Sant Bani Magazine, from July, 1976 through June, 2005": https://archive.org/details/LightOfAjaibBySantJiAjaibSingh

N i n a   G i t a n a Memorial Website:
http://www.ninagitana.allegre.ca
Mastana Ji:
http://www.spiritualismmba.nstemp.com/books.htm
Kate Christie: http://www.newlives.freeola.net/interviews/54_kate_christie.php
Link BACK to the MAIN PAGE of the E-Library: https://SantMatRadhasoami.Blogspot.com/2019/01/sant-mat-radhasoami-books-main-page-e.html

Posted by SantMatRadhasoami at 5:51 PM